Submit your requirements for you dream IKEA kitchen and we will be in touch with your quote shortly.

Thank you, your quote will be with you shortly. 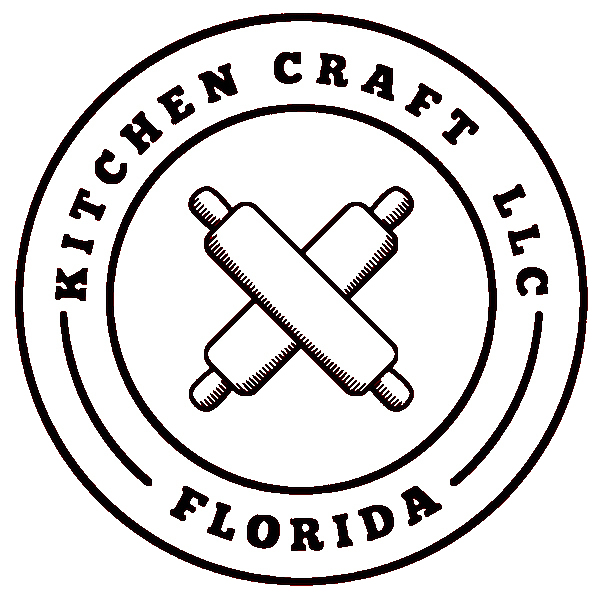 My personal advice is same as the advice of great many people that are familiar with Ikea kitchens. Get professional help to do your Ikea kitchen assembly and installation. Period.
‍

We have to have a disclaimer and $1,000 minimum because of so many inquiries that we receive by people that made a mistake attempting to do the job themselves or entrusting the work to a handyman or some freelancer via corporate Gig advertising that promises best of the best in anything that you are looking for, but nothing can be further from the truth.
‍

Hire us and you won’t have that problem. We don’t fail. We do it right every time. We are the best of all words. Small Business with stellar reputation and 20-year experience of being exclusive in Ikea kitchen design, assembly and installation service Florida statewide.
‍

Big corporations sure have nice commercials but most of us know they often have lousy service and high percentage of negative reviews. Often time they employee unknown freelancers or subs just to get their hands-on percentage of the profit.
‍

Ours is the Expert Service. Kitchen Craft LLC Specialized in Ikea Kitchen Design and Installations throughout Florida. Ikea had us as their vendor, certified Ikea kitchen installers. That was back when their business formula was (in my opinion) much better for the consumers. They lost us (pushed us away) when they gave me an ultimatum of having to sign with and go under third party and pay high percentage of our income to the third party as well as to sign a non-compete with that third party. That would have been the end of me being the Boss and the end of my brand as well as end of our small business service formula being available to customers that are looking for and prefer such option. So, no we are not with Ikea and that is a good thing for you.

Ultimately Ikea bought that third party, so it could’ve been the attempted of a takeover via proxy. Remove the competitor by forcing him to sign a non-compete.
‍

How to measure your kitchen ready for your dream remodel

How to design your own IKEA® kitchen

The top IKEA® Kitchen Cabinets for 2021

Thank you, we will get back to you shortly.